Home / Success Stories / Largest Sports Retailer: Benefitting from every advantage of the PATCHBOX

Largest Sports Retailer: Benefitting from every advantage of the PATCHBOX 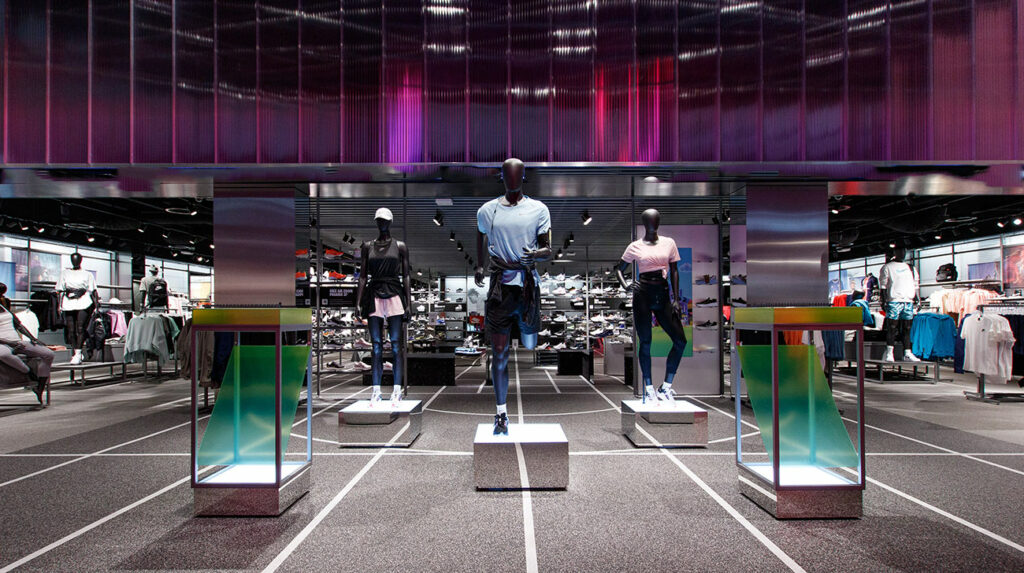 Two major challenges for many IT managers are network organization and standardization: This customer, the world-largest sporting goods retailer with more than 1.700 stores, faced several challenges in its IT network.

Facts about the project

The retailer’s IT team was looking for a solution to standardize the network rack in all stores and keep them tidy and organized for the long term, despite constant adds, moves, and changes.

One of the customer’s concerns was the consequences of downtimes. Potential network failures and downtimes would result in revenue losses. An issue that should be tackled – with PATCHBOX as the solution.

Together with the client, we defined a custom PATCHBOX setup distributed worldwide over all stores.

Every cable colour had a specific task assigned: uplink, cash desk, telephone, wireless access points, and IP security cameras that are powered by the PoE functionality of our Cat.6a cables.

Installation of the PATCHBOX “was very easy and straightforward for all involved,” according to the world-largest sporting goods retailers.

The PATCHBOX arrived pre-assembled, going straight from the box into the rack (with the help of our Setup.exe, a hardware installation tool), and is immediately ready to be patched, accelerating the entire installation process by up to eight times.

But also moves, adds, and changes are up to eight times faster with the PATCHBOX. Adaptions in the IT network are easier now, especially in standardized setups that include documentation with our ID Labels.

The standardized and documented setup enables remote troubleshooting and maintenance. A point that the customer became aware of only later but brought a lot of joy. As every network rack in the over 1.700 stores looks the same and patch cords are easily identified with the PATCHBOX, everyone can take action.

Thanks to our retractable cables, the retailer’s network racks are still tidy and will stay tidy. They are still reducing downtimes to a minimum and making their IT more efficient.

For our client, the PATCHBOX was the perfect solution for many of their pain points and brought many advantages to their IT workflows and IT infrastructure.

The Staatstheater Mainz (Mainz State Theatre) was commissioned by Napoleon Bonaparte in 1804 and built from 1829 to 1833. …